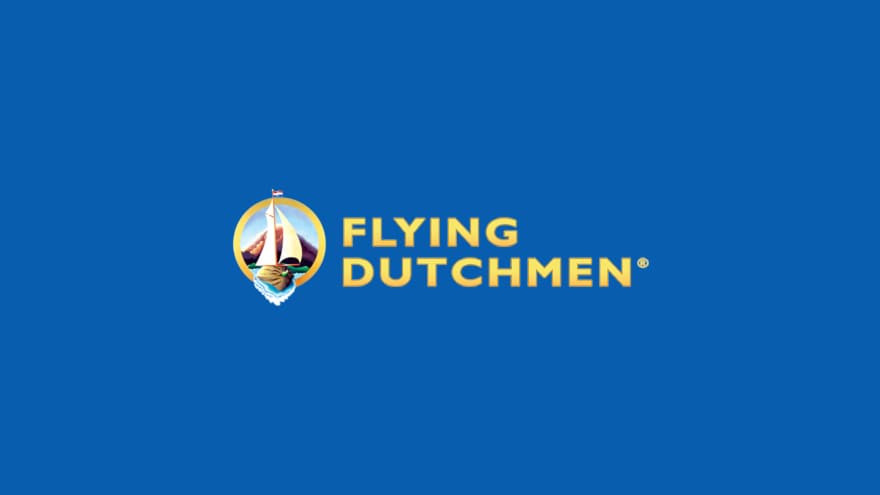 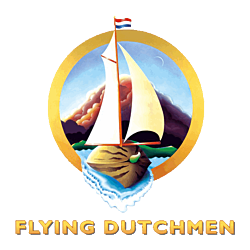 Backed by more than 35 years of industry experience, The Flying Dutchmen is one of the most prominent and celebrated producers of quality cannabis seeds worldwide.

From the early 80s - working with American breeder "Skunkman" on a wholesale genetics business to cultivate new hybrids to improve and dominate the Dutch market - to years of dedicated experimenting with true breeding, landrace strains and creating exceptional hybrids, The Flying Dutchmen breeders have done it all and more.

Their genetic library could be said to be the basis for most marijuana strains available in Holland to this day, and is populated by dozens of award-winning and equally award-worthy strains for recreational and medicinal purposes alike. Here at SeedSupreme Seed Bank, we offer a wide range of their current offerings of both regular and feminized seeds.

The Flying Dutchmen came to be as an ambitious project fronted by Eddie - a noted pot seed producer with more than 35 years of experience working in the industry.  Having previously kept his involvement strictly behind the scenes, Eddie made the move to officially open The Flying Dutchmen store in 1998 and make his mark on the commercial cannabis scene.

Today, each and every strain featured in the seed catalog at The Flying Dutchmen is a product of extensive research, development, stabilization and optimization.

Guaranteeing superior yields and unbeatable germination success rates, The Flying Dutchmen only put their name to rare and exclusive cannabis seeds you won’t find from any other breeder.

“The Flying Dutchmen store opened her doors in 1998, retailing top quality cannabis genetics ever since. Before opening a retail outlet, Eddie (the founder of TFD) had been working behind the scenes with this beautiful plant for many years. What started 35 years ago as research for personal knowledge blossomed into a professional, genetics wholesale business by 1984.” - (The Flying Dutchmen) The strength of The Flying Dutchmen’s seed collection today is rooted in the hard work and investment of Eddie and the Skunkman, which began all the way back in the early eighties. In the decades that followed, the pair went through tens of thousands of plants in an ambitious effort to create the most refined, stable and pure cannabis strains money could buy.

All of which would eventually pay off, with the establishment and introduction of The Flying Dutchmen seed bank in 1998. A staple on the scene in Holland, you won’t find a coffeeshop worth stopping by that doesn't feature any number of strains from The Flying Dutchmen.

“Eddie worked directly with the Skunkman who had come over from the States, bringing with him many landrace and pure breeding strains, including the very first Skunk#1.

“Together they introduced many new hybrids during the early 80s. In order to find exceptional parental stock, tens of thousands of each strain were grown out in greenhouses, the best were selected and maintained. These best plants were inbred until the strain was considered stable or pure breeding.” - (The Flying Dutchmen)

Everything The Flying Dutchmen stands for reflects the priorities and preferences of real-life growers. From major commercial cultivators to the everyday home grower, it’s all about exceptional yields and consistent quality with these guys.

“Crosses between two stable varieties are known as F1 hybrids. Most of their stock consist of F1 hybrids with some notable exceptions. All their strains are organically grown under exacting conditions to ensure genetic uniformity.  Germination tests are carried out every three months to ensure a germination rate of 90%-100%. The Flying Dutchmen genetic library gained the high level of protection and maintenance ensuring its preservation and propagation in the future.” - (The Flying Dutchmen)

In terms of top-selling strains, there’s no shortage of options at The Flying Dutchmen. Though it has to be said that the following represent some of the most popular strains of all time to have come out of TFD’s labs:

With a name that couldn’t be any more appropriate, Amsterdam Mist provides stoners worldwide with the opportunity to get well and truly lost in the mystical mists of Amsterdam, without ever leaving the couch.

Amsterdam Mist is a product of true superstar parentage, with Northern Lights and Afghani in her direct lineage. Spicy, complex, flavorful and fantastically fragrant, a little of this stuff goes an extremely long way.

Noted for her frankly devastating effects, Blueberry Skunk lulls you in with her fruity-sweet fragrance only to knock the living daylights out of you with just a couple of heavy hits. Excellent for producing flavorful extract and concentrates, Blueberry Skunk is also notorious for developing ridiculously dense and heavy buds, coated in thick and sticky resin the likes of which is almost impossible to deal with by hand.

The epitome of elegance and exclusivity, Dame Blanche is an easy-grow specimen that needs next to no TLC, yet rewards with huge yields of relaxing and gently tranquilizing weed.

This stuff has the likes of White Widow and Northern Lights in her family tree, resulting in an Indica-heavy hybrid with just the right amount of Sativa for a balanced and controllable high. She’s also absolutely gorgeous to look at, with the kind of bag appeal that sells itself.

True to her name in every sense of the word, Dutch Delight is an almost pure Indica strain that packs a real punch. The fragrance and flavor are just about as old-school as it gets - skunky, funky and pissy - all harking back to Amsterdam in the 90s when times were way simpler.

One of the best strains out there for compact indoor grow spaces, Dutch Delight yields like crazy in even the most cramped and confined corners around the home. Again, she’s also an absolute gift to grow, with no specialist knowledge or experience required.

Flying Dragon is another beautifully balanced hybrid with an equal 50/50 Indica/Sativa split, though in this instance with all-star linage from across the Far East and Southeast Asia. The skyrocketing cerebral high this thing triggers in the early stages is borderline overwhelming, though is quickly tamed with the accompaniment of a relaxing and slightly heavy body buzz.

A superb social strain when you’re not planning on leaving home for a while, though best for evening use as the sedating effects can be a little incapacitating.

Taking yields and potency to the highest possible level, G Force is by far one of the heaviest resin producers within the TFD collection. Created by combining the genetics of original Skunk and Northern Lights, G Force is an absolute monster that can be difficult to keep under control. Speaking of which, you’ll need your wits about you to keep your G Force plants under wraps, as the stench has a habit of permeating anything and everything in the vicinity.