Originally born of potent landrace genetics, Haze has been synonymous with the hippy era since the 70s, epitomizing the free-thinking, creativity and psychedelia of the era like no other strain of marijuana since.

If you ask a cannabis connoisseur which family of strains has the highest THC content, the chances are pretty high that you’ll hear about the Haze strains in response. Of the many thousands of hybrid strains that have bred across the world, in all likelihood, most of them owe their origins to Haze in one way or another.

The Haze cannabis family are the backbone of the best Sativas on the 420 scene for their uplifting and euphoric effects. And yet… with such a lengthy history, the heritage of this family is hard to pin down. The line between truth and legend is blurred. But we can tell you what we know about this iconic group of ganja strains, and where to start if you want to try them for yourself.

The story goes that the original Haze cultivar was developed in around 1969, in Santa Cruz, California. Created by two brothers, known as the Haze Brothers, most agree that she was bred from Colombian Gold, a Mexican and a Thai landrace.

When still in the conception phase, the legend goes that the Haze Brothers were in contact with a man named David Watson, who’s more often referred to as Sam the Skunkman - creator of Skunk #1. While working with the brothers, the genetics or the original Haze came into his possession, and after he moved to Amsterdam in the 80s, he took this information (and plenty of cannabis seeds) with him.

In Amsterdam, Sam began to work with an Australian cannabis breeder called Neville Schoenmakers, and when old Nev got hold of the Haze genetics, he worked his magic and bred the now infamous Neville’s Haze.

Skip forward to the present, and in the modern marijuana community there are hundreds of Haze strains, crossed and bred with a huge variety of different cultivars. Despite that, many connoisseurs will tell you that the Haze family almost went extinct, at some point along the timeline. Since it’s difficult to grow, cultivators just… stopped. They took a long time to flower, and didn’t seem worth the time. But at SeedSupreme, we heartily disagree.

The popularity of Haze strains can’t be denied - the amazing cerebral effects we’ve come to associate with Sativa strains are still going strong today in the original strain’s now wide heritage. And with new twists and flavors being developed all the time, it’s hard to see the Haze hybrids dying out for a good while yet. 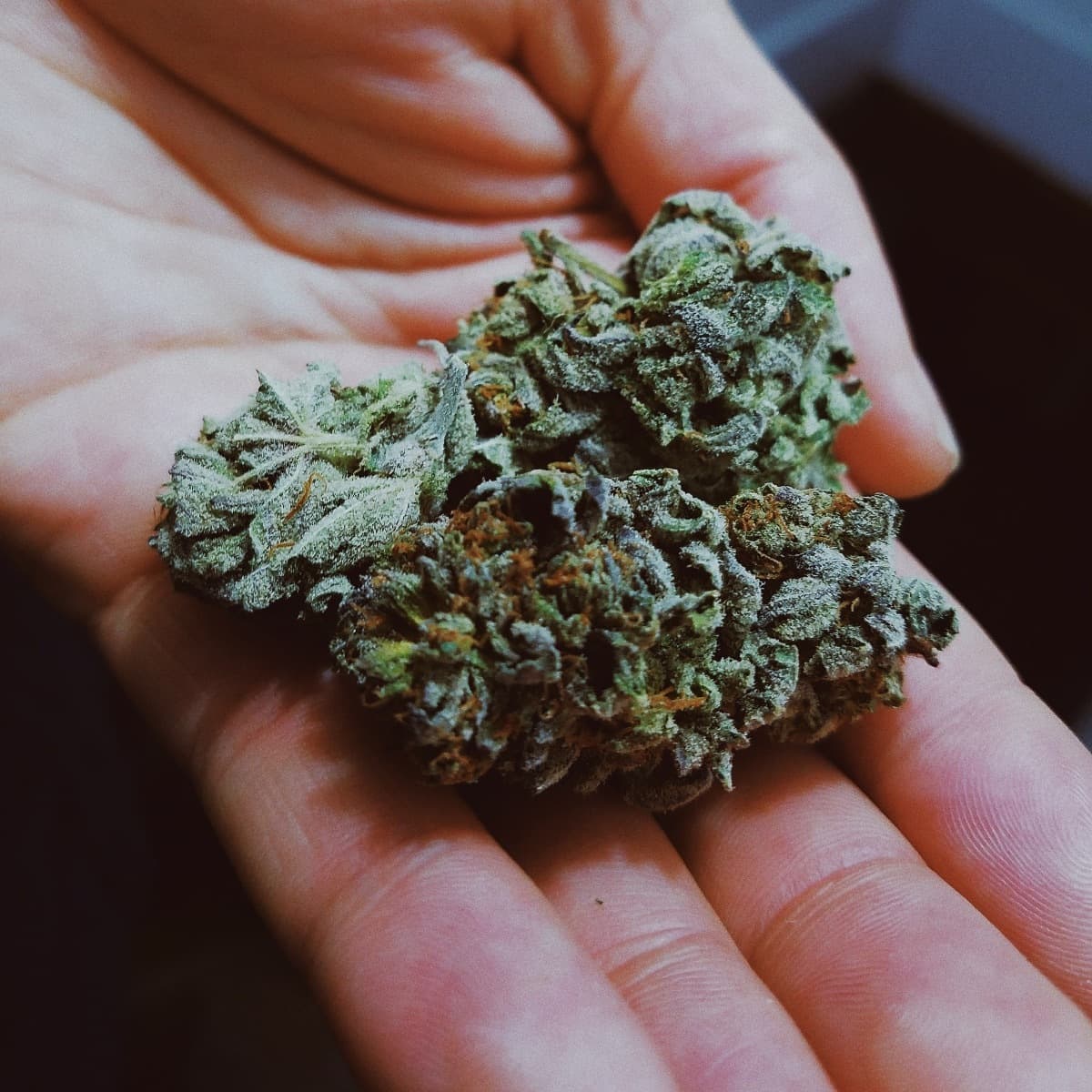 With so many hybrids in the Haze family, saying what the herbs are and aren’t capable of is next to impossible. What we can say for certain is that most of the descendants of Haze tend to be Sativa-leaning, and most stoners can get a general picture from that information.

Sativa strains, while still often including a relaxing, physical effect, tend to work their real magic in the mind. Mood boosting, uplifting and euphoric, the Haze family gets into your head and clears out the cobwebs, which in turn works to alleviate psychological symptoms.

Tokers seeking stress relief, and temporary reprieve from anxiety and depression will find that Haze strains are a potent option to turn to.

Due to the high THC content in the average Haze strain, there’s also a good chance you’ll find most variants are analgesic, and can relieve pain from most ailments as well as functioning as an anti-inflammatory.

Of the Sativas on the 420 scene, the family of Haze strains is the closest most will ever get to a collection of almost pure Sativas. At the very least, most Haze hybrids are considered to be the most popular Sativa-leaning marijuana out there, and for good reason.

Tokers across the globe love the long-lasting, euphoric head highs of Haze and co. Energetic, these strains tend to enliven the mind and fill you with vigor, and they’re quick to go about it too.

Notably, one of the main appeals to Haze strains has to be that they’re not quite capable of locking you to the couch. Sure, they’ve been bred with Indicas that soften the limbs to mush and have you utterly immobile, but the Haze genetics are strong.

It’s not often you’ll find a Haze hybrid that holds you back from activity.

Many stoners sing the praises of the Haze family for the effects, but effects alone aren’t enough to justify the time and effort that growing these beauties takes. Of course, that means that they appeal on all fronts - outstanding in aroma, and intensely tasty on the tongue.

Often exhibiting spicy notes, Haze strains are well-loved for their sweet and earthy undertones which work to balance out the fruitiness in their smoke. 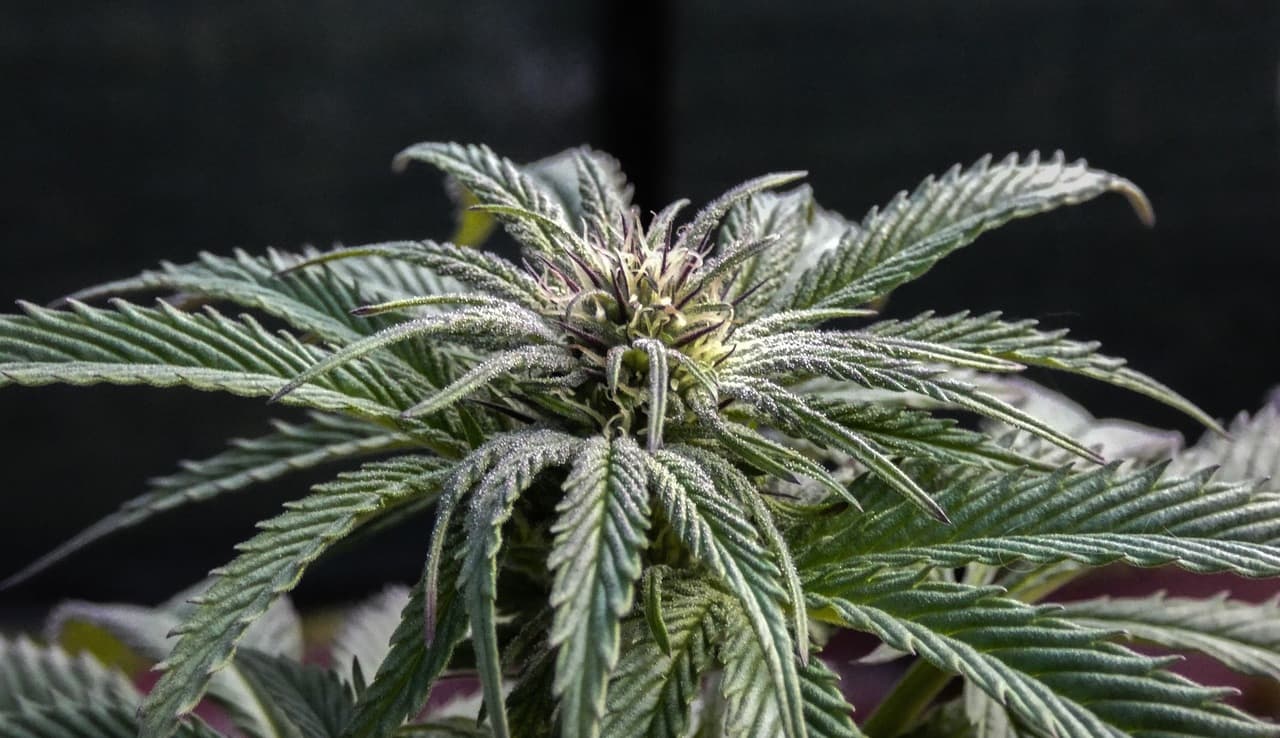 Though the Haze family has a hundred amazing traits to shout about, they’re far from a favorite amongst cannabis cultivators. Notoriously difficult to grow, they can be fussy and unforgiving even with experienced growers, and require some serious care and attention to thrive.

One of the most common reasons growers dislike Haze strains is their unusually long flowering time. Some variants can take up to 16 weeks to mature, which can be excruciating when you know just how good the end result will be.

Haze strains also tend to get pretty big and lanky during the vegging phase, which can be a turn off for cultivators with limited space, or who are inexperienced at topping and managing the height of Sativa strains. Of course, that means they’re unpopular with beginners, as they can be hard to get your head around.

With so many descendants, the Haze family has a lot to offer when it comes to variety in your ganja. However, there are a certain few that we’d be remiss if we didn’t recommend as cream of the cannabis crop.

Quite possibly the most well-known Haze strain, Amnesia Haze is a spectacular cannabis and winner of multiple awards for her mouthwatering flavor, hefty yields and powerful high. 70% Sativa, and with a THC content of around 22%, she’ll take you on an unmissable ride through euphoria that’s grounded with a balanced relaxation you’ll love.

For lovers of flavor that prefer an after-dinner joint to a sugary dessert, opt for Chocolate Haze. Quick to take effect, a couple of tokes on this Sativa will boost your mood and usher in a state of euphoria that’s ideal for afternoon enjoyment and a clear head for creativity.

A great choice for struggling insomniacs, Blueberry x Lemon Haze is a tasty alternative to medications for various conditions, with a citrus berry flavor and energizing, inspirational high that doubles up as an anxiolytic and antidepressant.

Or, there's always the famed award-winners like Super Silver Haze or Blue Dream you can wrap your senses around.