Is it legal to buy and grow cannabis seeds in Texas?

Is it better to grow cannabis indoors or outdoors in Texas?

Where’s the best place to buy cannabis seeds in Texas

The Lone Star state is the second-largest state in the USA, both in population and size. Not only is it famous for finger-licking barbecues, but it's also known as the live music capital of the world. On paper, it looks like growing marijuana seeds in Texas would be ideal.

You'll find plenty of sunshine here, but you won't find an abundance of Texas dispensaries. It's one of 11 states that has a low-THC program, but along with that, it also has one of the most prohibitive medical marijuana laws in the entire US.

Growers are not permitted to cultivate weed, but it's legal to purchase cannabis seeds in Texas as a novelty item. Those who one day hope to cultivate their hoarded weed seeds need to wait until the law changes.

Read on to discover the legalities of growing in the Lone Star State, recommendations on indoor vs. outdoor growing, and a curated list of the best strains to grow in Texas. Let’s roll.

Is it legal to buy and grow cannabis seeds in Texas?

Is weed legal in Texas? Even though it may seem like Texas is a rough and rowdy state, it hasn't allowed the use of cannabis since 1931. So you may find it odd that if you visit a Texas seed bank, you’ll be able to buy seeds legally, but you can’t grow them. The confusion arose in 2019 when the Texan federal government legalized hemp.

Marijuana was still illegal even though they both come from the same plant. The reasoning behind it was that while hemp contains CBD or cannabinoids, it doesn't have the THC levels for which marijuana is famous. 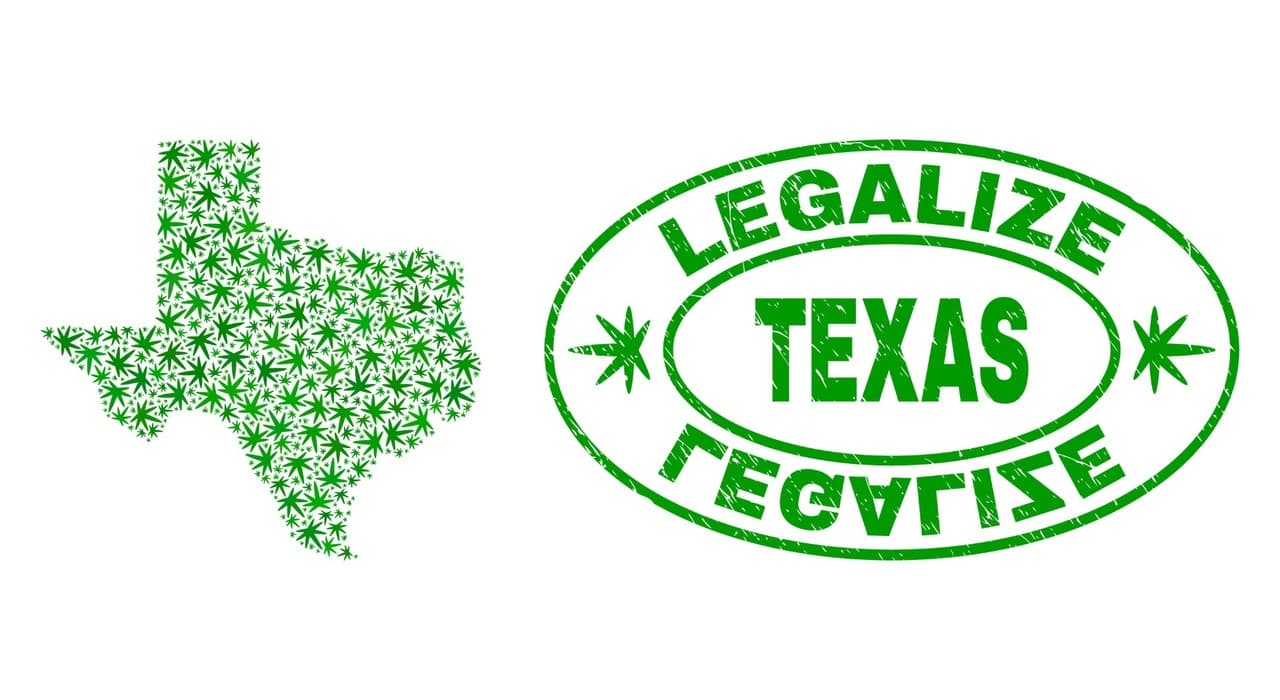 The result is that cannabis with less than 0.3% THC is permissible and classified as hemp. Anything above that level is considered marijuana and illegal.

As things stand, possessing and growing weed in the state is illegal, but ask any Texas cannabis store, and they’ll tell you they’re still making good sales on pips. Oddly enough, as with other states, you can buy and possess marijuana seeds for novelty purposes. You just can't plant and let them germinate into their natural goodness.

Is it better to grow cannabis indoors or outdoors in Texas?

You might think of Texas as being all desert cacti with no moisture or rain whatsoever. The truth is the climate varies widely across the state. In the East, it’s relatively humid, but in the west, it’s primarily arid.

So depending on which side of the state you stay in, your climate could be ideal for a green patch. You’ll have to wait, though, till the law changes and it's legal to plant your cannabis seeds in Texas. Deciding on whether you want to set up your crops indoors or outdoors depends on a few key factors.

The most crucial factor is the weather in your part of the state. You can expect subtropical conditions on the east side of Interstate 35, and on the opposite side, there's an arid desert with enough heat on any given day to cook an egg on the road's surface. Let's explore the two options and see which one will suit you best. 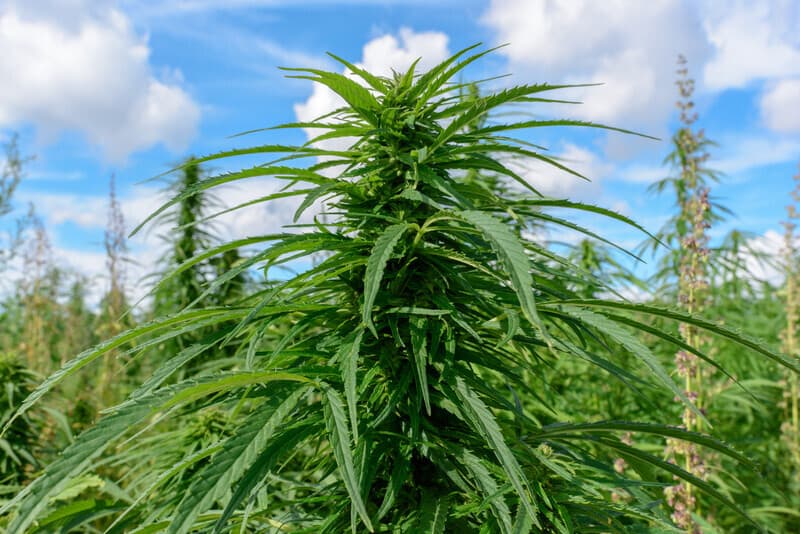 Should you stay in the drier parts of Texas, you might consider planting your marijuana seeds in Texas outdoors. Even though the warm weather looks like a boon, it can nevertheless scorch your plants. Another option is to house the plants inside a greenhouse.

It’s easier to set up an irrigation system in a greenhouse to combat the often dry conditions. The good news is that you probably won't need to worry too much about heating your plants, but you may consider putting in a few extra fans to cool it down and counter the heat.

If you decide to plant your marijuana seeds in Texas outdoors, the best time to get them in the ground is towards the middle of April. Keep in mind that the climate gives you super hot summers and mild to freezing winters. We recommend exploring high THC seeds that don't require too much water and can handle hot environments. 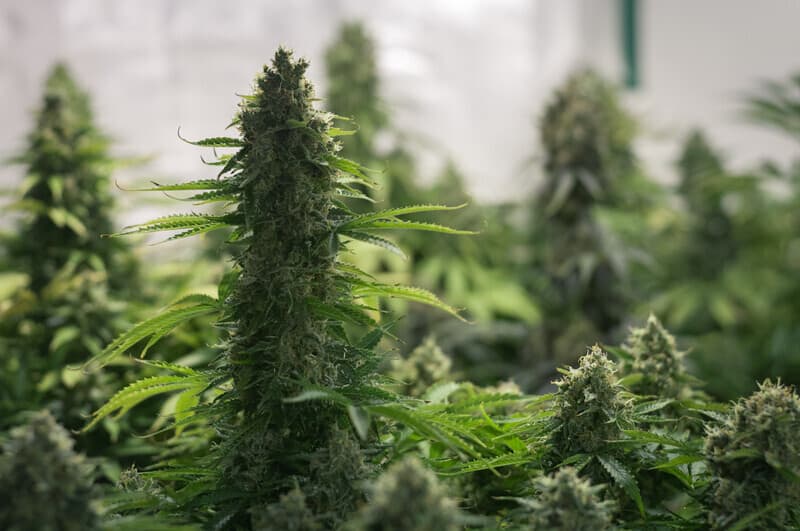 When you’re preparing to buy cannabis seeds online in Texas, note which strains aren't suited for the sun's strength; many plants need cooler conditions and are better suited for indoor growing areas.

The advantage of having your bushes inside is that it's easier to protect them from pests and nosy neighbors. You'll need to consider that crafting the perfect climate for monster yields takes time and money.

Any large Texas cannabis store, if you can find one, will have the equipment and tools needed to set up the perfect grow room. Another great benefit of having an indoor grow patch is that you can plant and germinate your cannabis seeds at any time.

By setting up temperature controls along with adjusting lights, you'll be able to grow crops through the winter months and keep them cool in summer. Keep in mind that this will take a toll on your utility bill.

Discover the best strains to grow in Texas

While possession and growing are illegal, nothing is stopping you from buying weed seeds in Texas. You can hold on to those tiny beauties until the law changes, and you're allowed to let them bloom. We've chosen a few choice strains that are suited for the Texan climate. 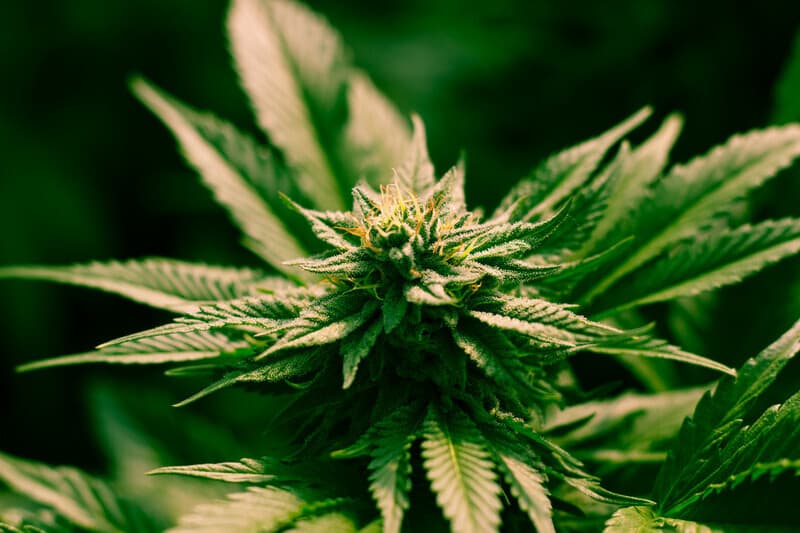 Where’s the best place to buy cannabis seeds in Texas?

If you want to buy cannabis seeds, you'll likely find a Texas seed bank. However, for expediency’s sake, we recommend that you buy cannabis seeds online in Texas—there’s a greater selection of high-quality seeds from which to choose.

Seed Supreme has one of the widest varieties of available pips. It might take a while for legislation to change, but in the meantime, there are no restrictions on how many packets of seeds you can purchase. So build up your collection, and when the laws change, you'll be all set to plant the kernels and watch them flourish.