Can You Really Conquer Couchlock? 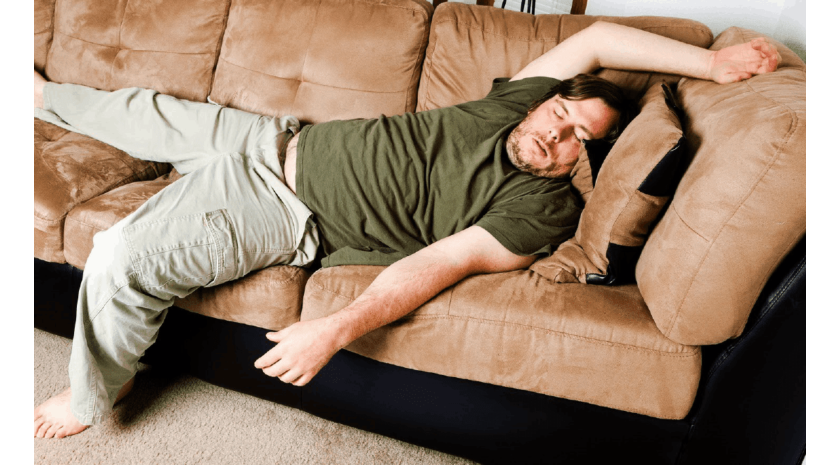 Can You Really Conquer Couchlock?

In the right circumstances, couchlock can be fantastic. Nothing to do, nowhere to go and not a damn chance of getting there if you had. In the wrong circumstances however, it can be a living nightmare.

Truth is, we’ve all found ourselves in situations where for one reason or another, couchlock has to be overcome. There’s something you’ve got to do or sort out that means you really can’t get away with being planted to the couch for hours on end. Which means that everyone also knows how difficult it can be to deal with.

Which begs the question – is there really an effective way of conquering couchlock? And if there is, what the hell is it?

The answer…well, unfortunately there’s no instant way of getting the cannabinoids out of your system for a miracle recovery. On the plus side, there are a few techniques that can make you feel a little better. At least, to such an extent as to allow you to get done whatever it is you need to do.

First of all, Coke remains the number one choice among stoners worldwide dealing with excessive lethargy or couchlock. The dark fizzy stuff helps in a number of ways – the first of which being the fact that it contains a huge amount of sugar. As such, diet and zero-sugar versions are useless. And then of course there’s the caffeine content, which can likewise help speed things up. Last but not least, hydration (and plenty of it) can also be helpful for getting things (including you) moving.

Another popular approach to combating couchlock is to eat a large, high-energy meal. In this instance however, you need to know where to draw the line between hearty and excessive. The problem being that if you go overboard, you could add a food coma to your current predicament. In which case, you’ll be in an even worse position.

Whatever your preferred beverage, make sure it has a decent amount of caffeine in it. Coffee, Red Bull, tea and so on – all the kinds of things that could help peel you off the couch that little bit quicker. Once again however, it’s important to know where to draw the line when it comes to caffeine consumption. If you take things too far, you could end up with the kind of racing heartbeat and elevated blood pressure that aren’t exactly good for anyone.

If you are lucky enough to have the option available to you, you might want to think about experimenting with some CBD. The reason being that CBD essentially has the exact opposite effect on the body in a physical/scientific sense as THC. Which means that while it might not have you jumping off the couch and bouncing around the room, it could help reverse the debilitating effects of the cannabis in your system. Of course, having access to concentrated CBD at exactly the right time and place isn’t a luxury most can say applies to them!

Last but not least, there are certain cases of couchlock that are comprehensively hopeless. The problem being that in such cases, frantic efforts to try and correct them have a habit of making things even worse. As such, if you find yourself in a position where you absolutely cannot move, there’s nothing to gain by trying to force it. Not only this, but giving in and surrendering yourself to couchlock for a short period of time can actually help make it pass a little quicker. Make your excuses, cancel your engagements and accept your lot. After all, it was you that got yourself into the situation in the first place!