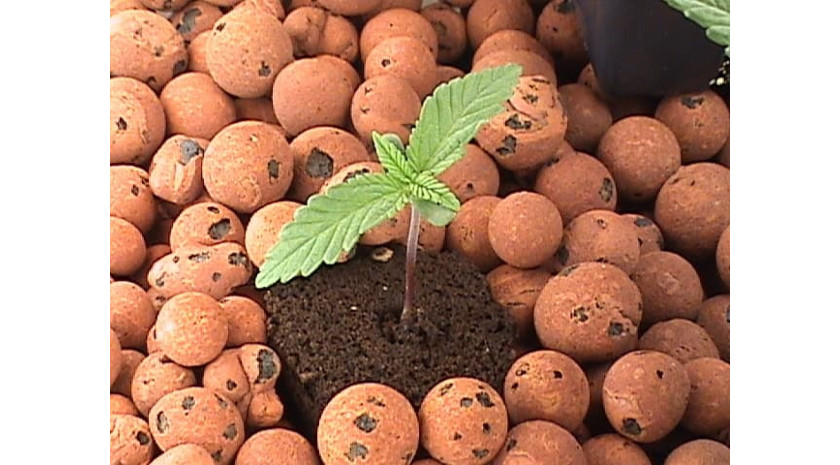 Before getting into the specifics of the various mediums available, one important point should be raised. Just as long as you provide your plants with precisely what they need, top-shelf cannabis can be grown using any appropriate medium. It’s up to you which way you go - soil, perlite, coco coir, Rockwool, vermiculite, hydro – all perfectly viable options.

Still, there’s much to be said for experimenting with different mediums from time to time. Just as long as it delivers sufficient water, oxygen and nutrients to the roots of your plants, you’ll be looking at superb results.

What Are the Best Growing Mediums for Marijuana?

Of the hundreds of weird and wonderful growing mediums on the market, the overwhelming majority fall within three basic brackets:

Of these three, there’s no clear winner. Much of it comes down to simple personal preferences. Nevertheless, there are advantages and disadvantages to each growing medium for cannabis, which should be considered before deciding which way to go.

The most popular choice for growers worldwide is soil or compost. Primarily due to the fact that it is so readily available and affordable. Nevertheless, it’s important to remember that while soil may be packed with the nutrients your plants need for a few weeks or so, they need to be replenished on a regular basis.

Put to the test, cannabis plants grown using traditional soil tend to grow at a slightly slower rate than with soilless mixes or hydroponics. Nevertheless, there’s evidence to suggest that cannabis flowers grown in soil have a noticeably more pungent flavour and fragrance. Blue and purple cannabis flowers may also benefit from more vibrant colours. Hence, it’s typically the growing medium of choice for purists.

If you do decide to go with soil, stick with a loose, sterilized, non-peat based product from a reputable producer. You’ll also need to keep a close eye on drainage, using a good soil conditioner to preserve its quality.

Today’s cannabis grower has no shortage of choice when it comes to soilless mediums on the market. There are literally hundreds of variants available, which replace organic soil with things like coco coir, perlite, peat moss, rockwool and vermiculite.

For the most part, using a soilless medium is almost identical to growing in soil. The primary difference being the complete absence of nutrients in the medium itself, which must instead be introduced in the water you provide. The idea being that soilless mediums are engineered to maximise nutrient absorption efficiency, giving your plants more of what they need, when they need it most.

In the right hands therefore, soilless mediums can result in faster plant growth and more generous flower production. All with the added bonus of eliminating soil-borne bugs and pests from the equation. Newcomers to cannabis cultivation often write-off soilless mediums as needlessly complicated alternatives to soil. In reality, they can streamline and simplify many aspects of the cultivation process.

The third and final category is hydroponics, which is credited with creating the biggest and most generous cannabis plants of all. Hydroponics effectively removes the growing medium from the equation, instead immersing the plants’ roots directly in the nutrient solution. In an effective hydroponics setup, there is simply no more efficient way of providing plants with the nutrients they need.

Hydroponics systems have the potential to produce impossibly large, generous and potent marijuana plants. As an added bonus, hydroponics systems can also be automated, taking care of most key processes electronically.

The only downside being the costs and complexities of setting up a hydro system in the first place. Delving into hydro for the first time isn’t for the faint-hearted, but could nonetheless pave the way for spectacular results.

#growing medium,  #grow your own,  #grow cannabis,  #cannabis Posted in: Grow Your Own,  View all
Categories
Recent Posts
The ultimate guide to drying and curing weed